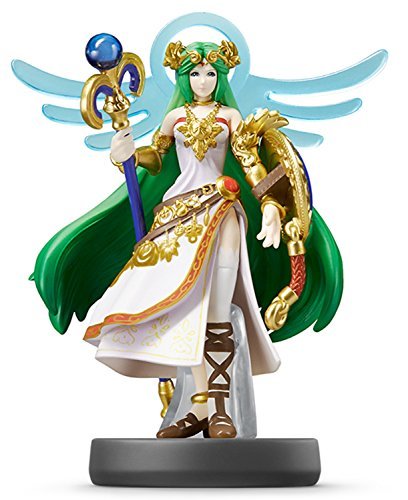 You can actually touch, not only enjoy or watching, it is character figures to lead the game. While playing the corresponding software, if the Wii U GamePad and New Nintendo Touch amiibo the lower screen of the 3DS, you can create a variety of experience in the game. For example, in the corresponding software first series, “Super Smash Bros. for Wii U”, it will be able to make it to appear the amiibo during the game to fight his place in. The imported character grows by going fighting, or up attack power and defense, you can wear a variety of tactics, you can also customize the deathblow.